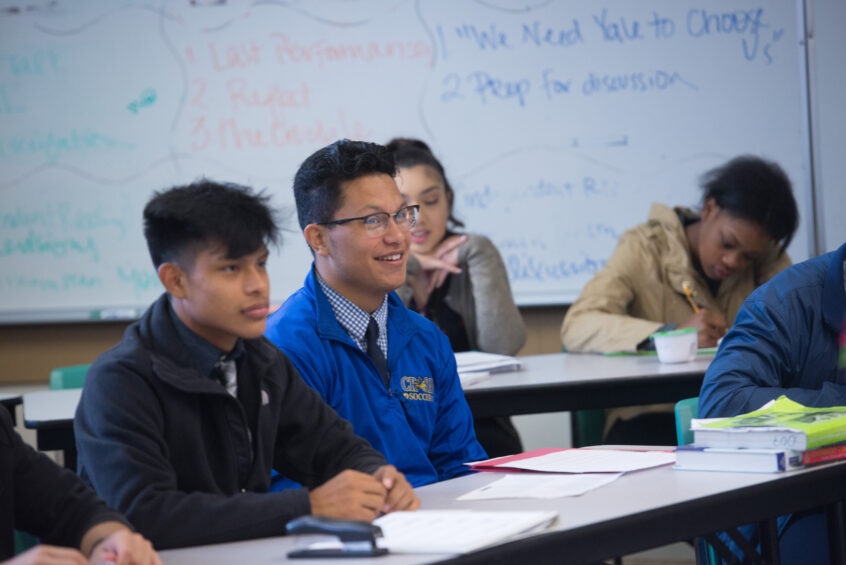 Each year the Cristo Rey Network shares an annual data directory which is an opportunity for us to measure how we are doing relative to the other 38 schools from across the Cristo Rey network on key benchmarks, said Mike Odiotti, principal.

CRSM is the number one leader in the network for high school retention.

88 % of the students in the classes of 2019, 2020 and 2021 demonstrated ninth grade through high school graduation retention.

They are followed by Atlanta with 85%.

59% of the Class of 2022 students are deemed ready for college, which is second place in the network after New York, with 68% and a 37% average for network schools.