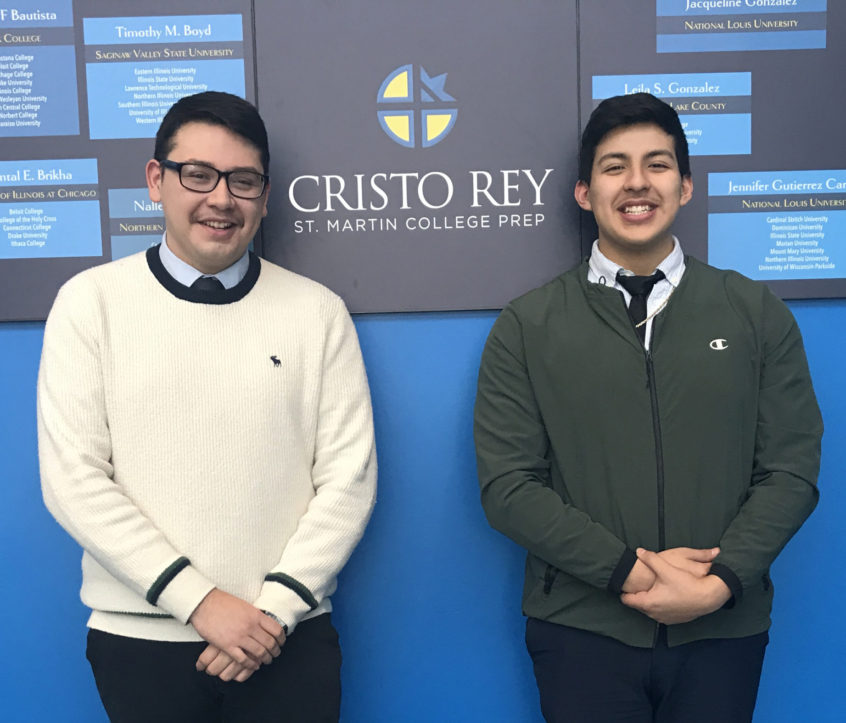 The Posse Foundation announced its Scholarship winners in December. CRSM students have won Posse Scholarships in the past but this year is extraordinary – two CRSM students were chosen for scholarships. Edwin Morales (CRSM ’20) and Ricardo Morales (CRSM ’20) recently learned of their awards and are beginning their plans to attend St. Olaf College and Connecticut College respectively. 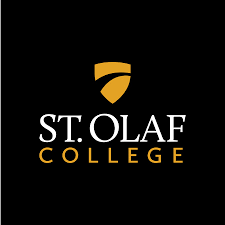 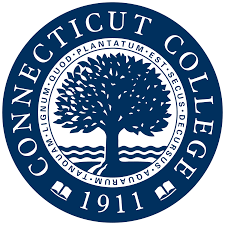 The Posse model works for both students and college campuses and is rooted in the belief that a small, diverse group of talented students—a Posse—carefully selected and trained, can serve as a catalyst for individual and community development. As the United States becomes an increasingly multicultural society, Posse believes that the leaders of the 21st century should reflect the country’s rich demographic mix. The key to a promising future for our nation rests on the ability of strong leaders from diverse backgrounds to develop consensus solutions to complex social problems. Posse’s primary aim is to train these leaders of tomorrow.

Posse’s four program components are designed to ensure our Scholars’ success. With support from Posse, Scholars excel at school, win competitive internships and earn prestigious awards. After graduation, many of our alumni are admitted to elite graduate programs and hired for top jobs.

Running from September through December each year, DAP finds students who might be missed by the traditional admissions criteria at highly selective schools but who can excel on campus. DAP uses nontraditional forums to evaluate potential, offering nominated students an opportunity to demonstrate their intrinsic leadership ability, their skill at working in a team setting, and their motivation and drive to succeed.

DAP has proven to be an extremely effective tool. Using the three-part process, which includes group and individual interviews, Posse staff and partner college administrators ultimately select a diverse group of 10 students — a Posse — for each institution.

From January to August of their senior year in high school, newly selected Scholars meet weekly with Posse peers and staff for two-hour workshops that address four areas:

The four-year Campus Program works to ensure the retention of Posse Scholars and to increase the impact of the program on campus.

Posse staff visit each school four times annually for meetings with Scholars, campus liaisons and mentors. During a Posse’s first two years on campus, Scholars meet with their mentor weekly as a group and individually every two weeks.

Posse also facilitates a weekend-long PossePlus Retreat for each of its partner schools in the spring. Attended by members of the student body, faculty and administration, PossePlus Retreats explore an important social issue identified by Scholars.

By partnering with industry-leading companies and organizations and establishing affiliations with first-tier graduate and professional schools, the Career Program gives Scholars tools to secure competitive internships and leadership-track jobs in a wide range of fields.

The Career Program has five components: