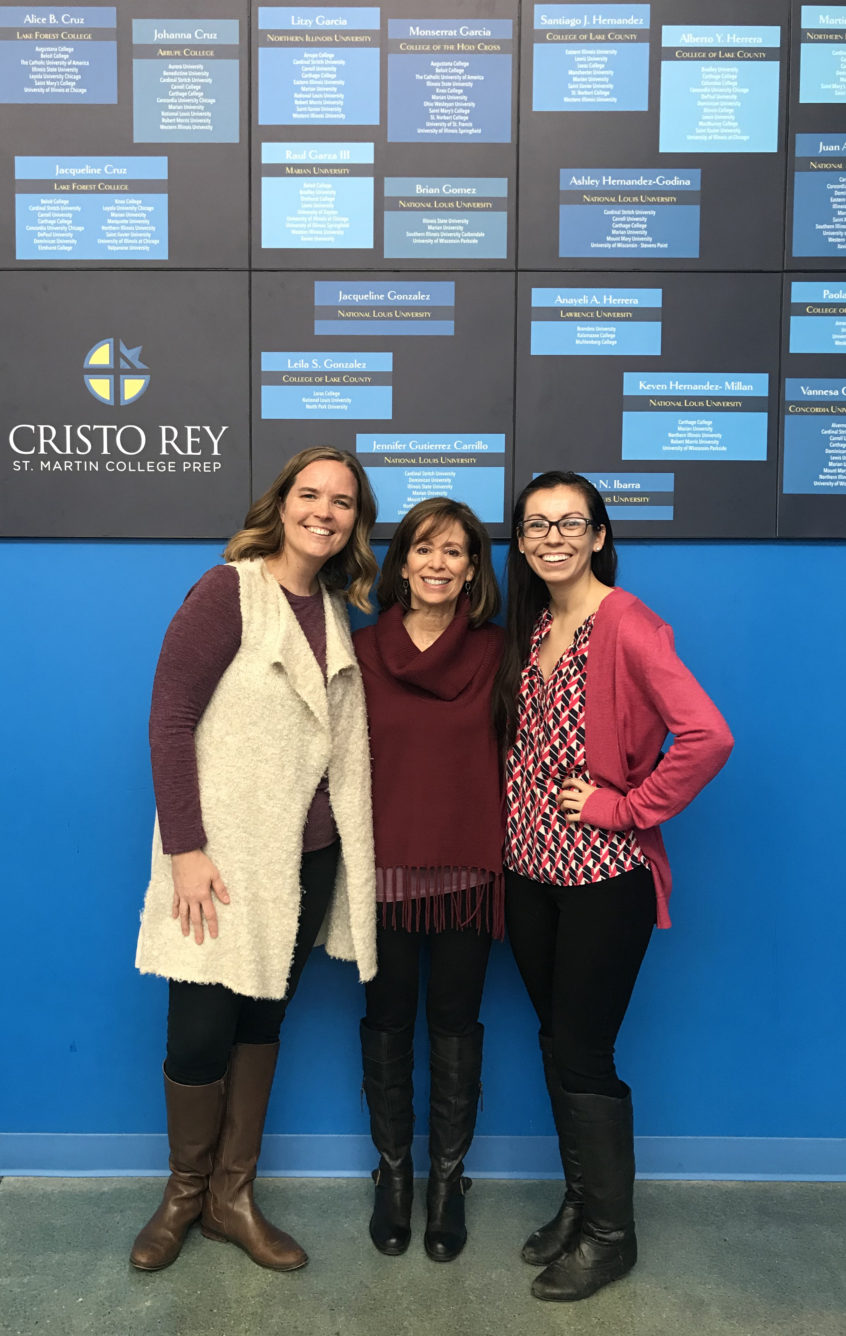 Things are looking good for another successful college acceptance season. As of the writing of this article, over 96% of the senior class have applied to at least one college; 70% having finished all of their applications. This year’s graduating class is on track to average twelve submitted applications per student and gain acceptance to an average of ten. The Counseling Department is confident that they will reach their goal for all students to have finished their applications before finals begin.

“We feel that our college visit schedule is paying dividends again this year.” said College Counselor Sharon Holdvogt, “We offer three visits to juniors in the spring and three visits in the fall for seniors, so many of our seniors will have visited six or more colleges.”

Scholarship awards are being examined right now and financial awards are also arriving for our college aspirants. Though some decisions won’t be made until March, there is a notably positive climate among the seniors.

College Counselor, Lori Felix put it this way, “You can almost hear the sigh of relief; with applications submitted and a few acceptances under their belts, there’s also a sense of pride – especially with parents and family.”

On a more melancholy note, College Counselor Beth Kainic who has worked tirelessly with CRSM students for nearly 7 years, guiding them through the nuances of a college application and the complexities of the financial aid process, is leaving CRSM. The list of her achievements at CRSM is significant; not the least of which is her work to bring the annual College Fair to CRSM, and winning the 2019 Counselors That Change Lives Award from  CTCL (Colleges That Change Lives). 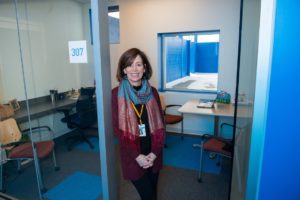 When asked about the most fulfilling parts of her job in counseling she said, “When I see a first generation, underrepresented student head off to college – or I have a part in students visualizing themselves on a college campus – changing the trajectory of their lives, that’s a big deal.”