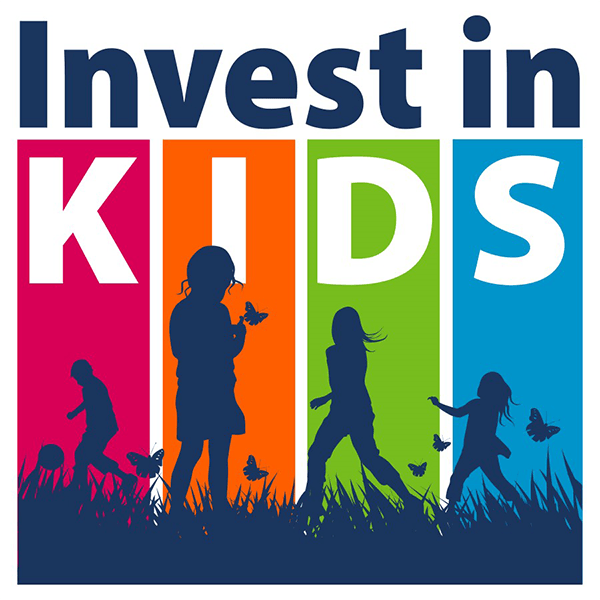 Governor Pritzker’s upcoming budget proposes slashing the Invest In Kids Tax Credit Scholarship, and without legislative action, this critical program will be gone in 2 years. 100% of CRSM families qualify for this scholarship, and cutting this vital program now would be devastating.

An article in Crains:

Editorial: Strengthen, rather than gut, a compromise that benefits all schoolchildren

Four years ago, Illinois lawmakers facing chronic complaints about inadequate funding for public schools negotiated a smart and reasonable bargain. Gov. J.B. Pritzker now wants to undercut a crucial part of that deal — a scholarship program that instead ought to be expanded. Legislators, don’t renege on your 2017 agreement that benefits schoolchildren statewide.

Politicians and public officials who live and breathe education policy recognize from that paragraph we’re writing in support of a popular state program for kids from low-income families. Today, though, we want to involve everyone in the discussion of why those children’s scholarships are so important to their futures. So let’s revisit why the bargain negotiated four years ago was a good deal for some 2 million students in public and private schools.

For years, public school administrators and teachers union leaders had demanded more state tax dollars for their public schools. At the same time, parochial and other private schools couldn’t help, to the extent they wanted, many thousands of poor and working-class families. Those parents had decided private schools would better serve their children but couldn’t afford the tuition in addition to their tax dollars that fund public schools. Unfortunately, Illinois hasn’t joined in the robust expansion nationwide of school choice programs that let public money follow each student to his or her school of choice.

Democrats and Republicans reached a compromise:Lawmakers would increase tax dollars to public schools, not just for one year, but reliably into the future. They also added Illinois to the roster of states — now about 20 in number — that give a tax credit to donors who contribute to scholarships for kids from low- and middle-income families who want to attend private schools. The Invest in Kids program gives the donors a 75-cents-on-the-dollar tax credit for their contributions to the scholarship funds.

Teachers unions routinely try to kill any program that enhances school choice. The unions don’t like competition, even though many public educators — and politicians — send their own children to private schools.

Pritzker, as a candidate for governor in 2018, toed the teachers unions’ line and said Illinois should kill Invest in Kids. He was unmoved when members of our editorial board mentioned to him in a 2018 meeting that Invest in Kids merely gives low-income families the same choice of schools that his family and other families with school choice enjoy.

Early this year, Pritzker proposed a budget provision that would slash the program’s tax credit to 40 cents on the dollar. Weirdly, he labeled these scholarships for poor children one of several “corporate loopholes” he wants to limit.

We never had heard anyone call help for low-income children a corporate tax loophole. But Pritzker did. Naturally, the teachers union bosses smiled. Hey, Pritzker wasn’t part of the 2017 statehouse deal. Why should he bother living up to it?

But two chambers of legislators were parties to that bipartisan agreement. And since 2018, donors have contributed a total of $182 million for scholarships. As a result, in this school year, some 7,600 Illinois children from poor and working-class households are receiving scholarships — typically $6,300 or so — to attend any of 640 eligible schools statewide. Many recipients are minority children who live in severely disadvantaged parts of Chicago, its inner suburbs and communities statewide.

These statistics come from Empower Illinois, the largest of several scholarship granting organizations created statewide to manage Invest for Kids. For the school year now ending, Empower Illinois itself is able to assist 5,505 children — out of 32,604 whose families applied. And with the application period still open for the 2021-22 academic year, families of more than 27,000 students are in the process of applying for scholarships.

In this third academic year of scholarships, the children, their parents and their communities have some sense of stability. But apart from Pritzker’s current threat to slash the tax credit, Invest for Kids is scheduled to sunset in December 2022.

The obvious risk is that if lawmakers let that happen, thousands of children may well have to quit their current schools and return to public schools, upending their academic and social comfort zones.

Imagine, then, the effects on those financially stressed public schools if they have to absorb additional thousands of students. Not to mention the impact of lost enrollment on private schools that educate their students at virtually no cost to property taxpayers.

The program’s vulnerability to the whims of lawmakers worries the parents of these students. That uncertain future also has depressed the amounts donors contribute. Rather than debating whether to gut Invest for Kids, lawmakers should be making the scholarships — and the tax credit that enables them — permanent under Illinois law.

That should be politically popular: A recent poll by ARW Strategies puts statewide support for the program at 61%, a 7-point jump from a similar poll in October. Surveyors found especially strong backing from Black voters (71%), Latino voters (81%) and Democrats (67%). An expanded program also could catalyze new kinds of schools in Illinois; one possibility is the creation of high schools that would prepare low-income students to pursue careers in skilled trades.

The urgent question as legislators approach budget votes this month is whether Pritzker, who says he wants Springfield to give public schools the higher aid promised to them in 2017, really does want to undercut the thousands of scholarship students who attend private schools.

Those students only want the best education they can achieve. Many of them are getting it, thanks to the bargain lawmakers reached four years ago. Now is the time to strengthen Illinois’ scholarship program, not gut it.