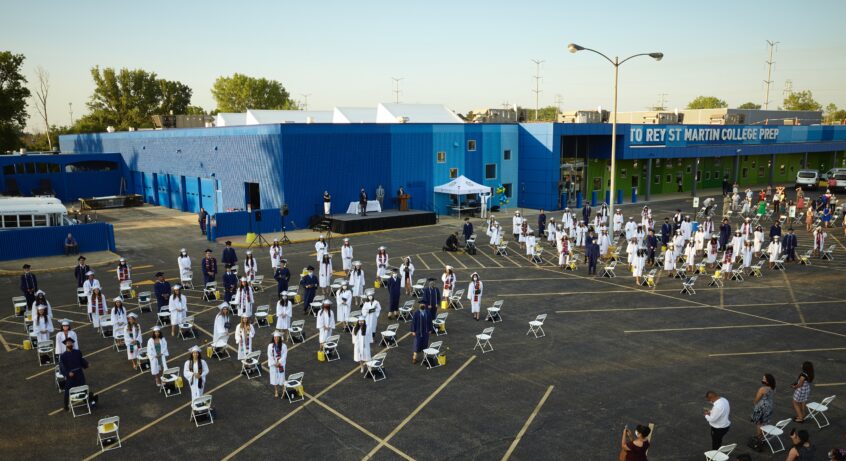 On July 24th, CRSM held its first (and hopefully last) socially distanced commencement ceremony in the parking lot of CRSM. A decidedly singular affair, it seemed somehow appropriate for this one-of-a-kind graduating class – a group which set new standards of excellence that future classes will strive to meet and exceed.

Watch Highlights of the Graduation 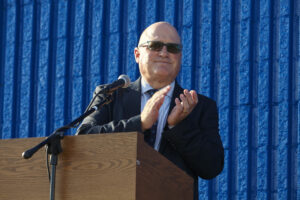 President Kendall spoke to students and their families praising their displays of resilience, determination and grit adding, “Jesus tells us that to those that have been given much, much is expected.”

In his address to the graduates, Principal Odiotti recognized the
long list of achievements of the Class of 2020 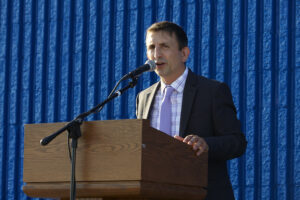 A banner year in terms of Advanced Placement performance:
85% of the senior class earned AP credit on at least one exam, more than triple last year’s state average of 28%
46 AP scholars – the highest number of CRSM students achieving AP scholar status – over double our previous best of 21